Greenshaw High School was planned in the mid-1960s as an experiment in education. In a highly selective borough where the 11 plus exam was used to select students for grammar schools or secondary moderns, the creation of a genuine comprehensive was an exciting innovation. We remain true to our comprehensive values to this day, providing education for the immediate community, while also offering a small proportion of on the basis of a passed selective test during Year 6.

When we celebrated our fiftieth anniversary in September 2018, former students of the school were pleased to see both the development of the school, but also that it retained its distinctive ethos and purpose. Visitors said:

"Obviously it was great fun to meet up with some old colleagues and, particularly, members of staff from my time in the school (1969-76).  However, the most rewarding thing for me was seeing how the school has evolved over the years, and how it is going from strength to strength. I was especially interested to hear about the formation of the Greenshaw Learning Trust and how it is positively impacted other schools, including my old Primary, Tweeddale.

"I suppose I feared that I was looking back at my time in the school with rose-tinted spectacles and that, when I went back, I would find it was 'just another London comprehensive'.  However, this was far from the case, and there is no doubt that Greenshaw has a certain 'something' about it. This must be a credit to you and the team, who are keeping the culture alive but keeping it moving with the times.

"My time at Greenshaw, of course, had its 'ups and downs', but on balance it was a wonderful experience and I will be forever grateful for the foundation it gave me for life in the adult world. Thinking of all the thousands of students who must have passed out of the gates after me in the succeeding decades is truly mind-blowing!"

'Naturally, there were some changes from my day - but I can honestly say, the special Greenshaw feel and aura was evident the moment I nostalgically walked back through the doors. It made me realise how lucky I was to have attended such a school."

"Greenshaw holds a special place in all our hearts, as we had had an amazing three years together in what was a brand new school, with a brand new approach to schooling. We all endorsed what the headmaster had to say on Saturday about Greenshaw and long may it continue." 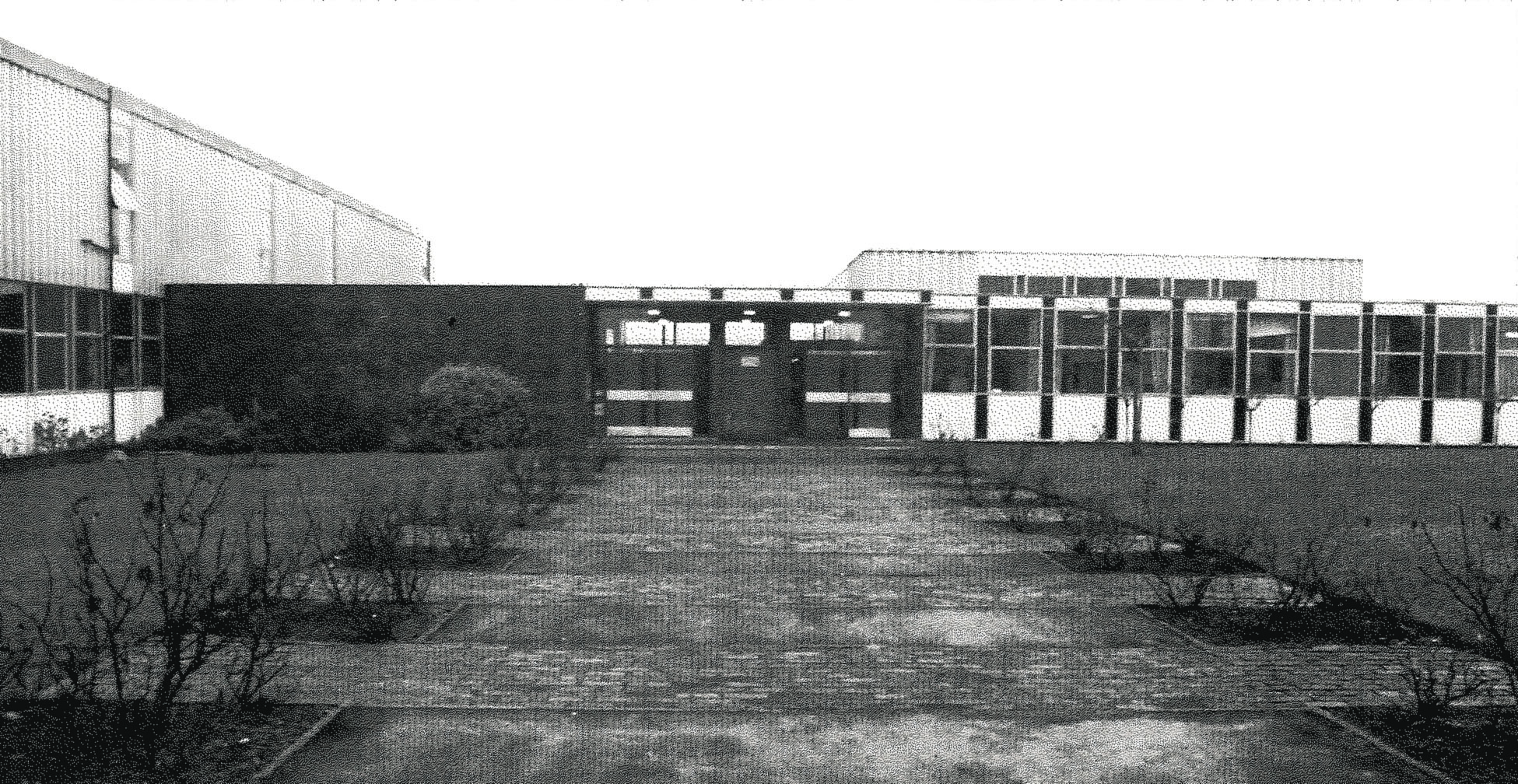 Greenshaw was the first purpose-built comprehensive school in the London Borough of Sutton. The building is on the site of what was once a farm and an oak wood called Greenshaw, hence the name.

The architect, R J Kemp, ARIBA, of Sir John Burnet, Tait and Partners, designed “a long, low striking structure which was modern and functional in conception whilst retaining the idea of cloisters in the Study Court and Sculpture Court.”

Greenshaw High School was officially opened by Mr Christopher Chataway MP on 1st May 1969. The school had been in existence since 16th September 1968, with Mr Reg Whellock as Headmaster, an assistant teaching staff of 34 and 590 students. The headmaster organised the school on a house system, with the houses divided into tutorial groups.

According to the booklet for prospective pupils in 1969: “Greenshaw provides a wide range of course to meet the educational needs of pupils of varying abilities and aptitudes. We aim to create an environment in which children can mature physically, intellectually and socially to become young people of whom the community can be justly proud.” These standards are still very much in evidence today.

In 1969, the building was in the first of three stages of its early development and consisted entirely of specialist rooms – five technical, five art, two music, two music practice, five laboratories, a science room, gym, hall, library and library class room, kitchen, two dining rooms, administration and staff rooms. At this stage, many of them were being used as classrooms. There were tennis courts, cricket nets, a long jump pit and a high jump. Phase II, a classroom block, was under construction and was completed in the autumn of 1969. This included rooms for languages, mathematics, geography and business studies. The final phase, III, added more teaching rooms, a language laboratory, kitchen, dining hall and PE.

In 1993-1994, further development took place, partly funded by the school’s 25th anniversary celebrations. This included a music suite, a new library and study centre and a wing for the sixth form.

An impressive all-weather pitch was constructed in 2014 and it offers superb facilities for the PE department for use in classes, at lunch time and after school – by students form Year 7 through to the sixth form.

The latest building project was completed in 2017. This includes the new extension building at the front of the school, with its impressive frontage and reception area. It houses 15 classrooms, along with offices and new facilities. Work was also undertaken in the existing buildings to widen corridors to improve access, to create a wider staircase to science, the main hall was enlarged and refurbished, new toilet facilities were built and new art rooms, science laboratories and an additional food technology room were added.