Greenshaw reaches out to the people of Manchester 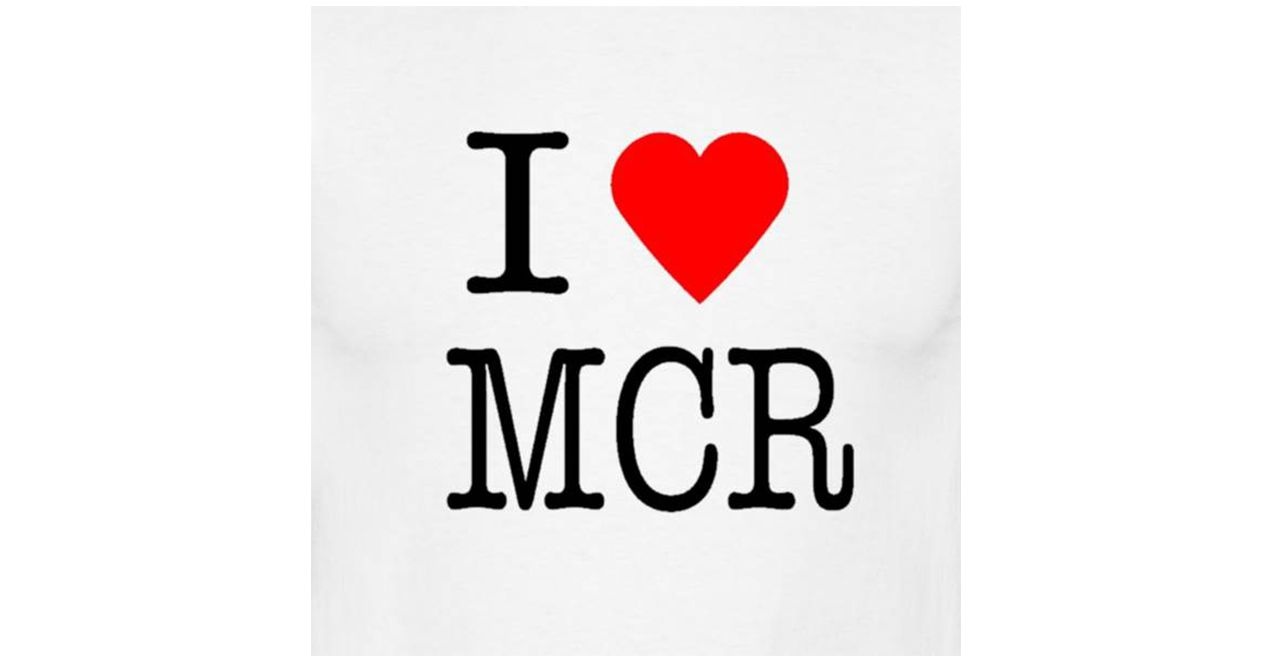 All across the country this morning people will stop what they are doing, and observe one minute’s silence.

In schools, universities, places of work, on public transport, in shops, and their homes, people will interrupt whatever they would normally do, and stop. And think.

We do this as a country at times when we want to show respect.

We also do this as a way of demonstrating to others that we care for them, and want them to know that there are many of us who are thinking about their situation.

On this occasion, we are reaching out to the people of Manchester. On Monday night, as a crowd of thousands left the Manchester Arena, a bomb was detonated that took the lives of at least twenty two people. What made this even more unthinkable was that the crowd was largely made up of young people. A number of the victims were of school age, and even primary school age.

We will use this minute of silence to recognise the pain that those families affected by the events of Monday night are feeling, and that our thoughts are with them as they make sense out of their lives that have been changed forever.

We also join others across the country in uniting, proving that there is a more positive way forwards: in togetherness rather than in division; in love rather than in fear.