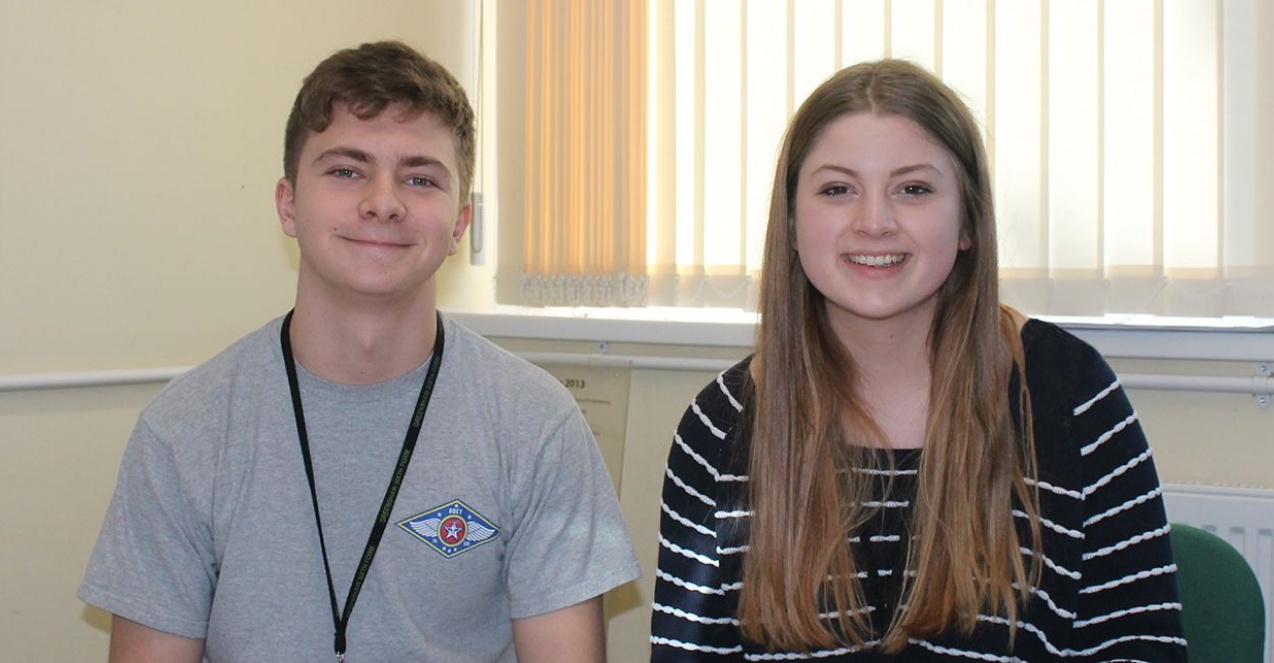 This has been an exciting first term for sixth formers. With the new extension open, a large number of sixth form lessons are now in brand new classrooms, there has also been a re-branding of sixth form study areas including the SRC, Upper and Lower study and the movement of assessment hour periods into the SRC has all helped to ensure that this has been a productive first term with a focus on work and progress.

In Year 13, the focus has been on UCAS and we are expecting to equal or supersede the number of university applications we make this year compared to last. Art and design students are working on portfolios and preparing these for potential interviews for art foundation courses.

In Year 12, the tutorial programme has included an introduction to the A level mindset, where our learners are being asked to consider their vision, effort, systems, practice levels and attitudes toward their studies in order to cultivate a motivated year group who are working towards being accomplished independent learners.

There was also much excitement in the sixth form when we announced the appointment of our head boy and head girl for 2016-17, Joe and Alice (pictured left), and our new deputy head boy and girl, Joseph and Olivia. I look forward to working with all of them and I am sure that they will be excellent ambassadors for the Greenshaw Sixth Form.