A group of Year 7 students were presented with an investigation to find the fastest kind of paper aeroplane. They had to decide on their hypothesis and plan an investigation around it. They spent a series of six lessons which involved planning, making, testing, collecting and presenting their findings to the class. The students had a lot of fun making and designing their supersonic paper aeroplanes. 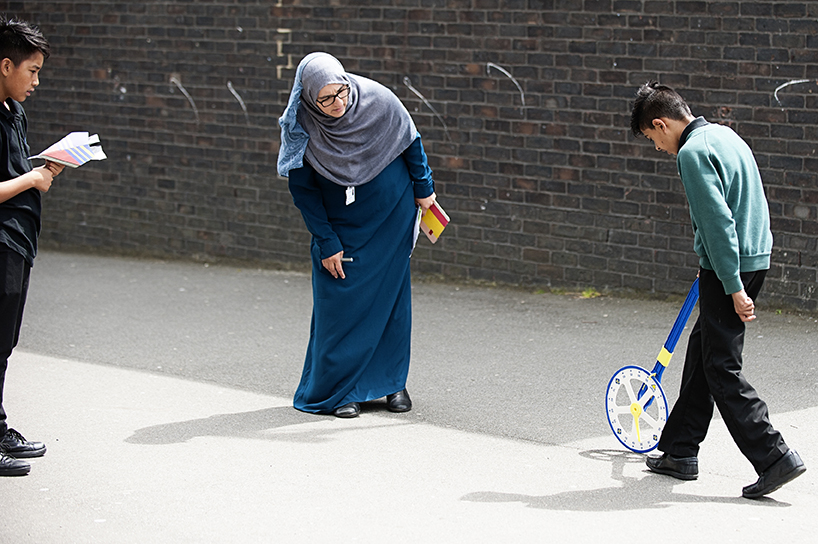