An important letter from Mr House 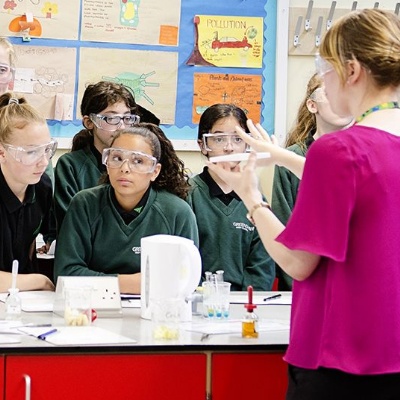 This area can seem confusing, as often official figures are quoted that appear to suggest that schools have been well looked after by successive governments. Here are the two most important facts.

School funding is “at its highest level ever”, according to the Department for Education. This is true, and in the public accounts. But it doesn’t tell the actual story.

The school population is larger than ever, employment costs are higher (and come out of existing funding), and there is inflation every year. The Institute for Fiscal Studies has suggested that school funding, in real terms, has been reduced by 8% (https://www.bbc.co.uk/news/education-44794205 ) since the start of the decade.

The letter below asks if you can contact your MP to raise this issue, and suggests some of the key concerns that could be raised.  If only 10% of our families were able to do this then they would represent 175 contacts with MPs, which would make clear just how important this area is.

Thank you in advance for any time you are able to take this weekend to write to your MP.  On behalf of the pupils and staff of the school, it would be much, much appreciated.