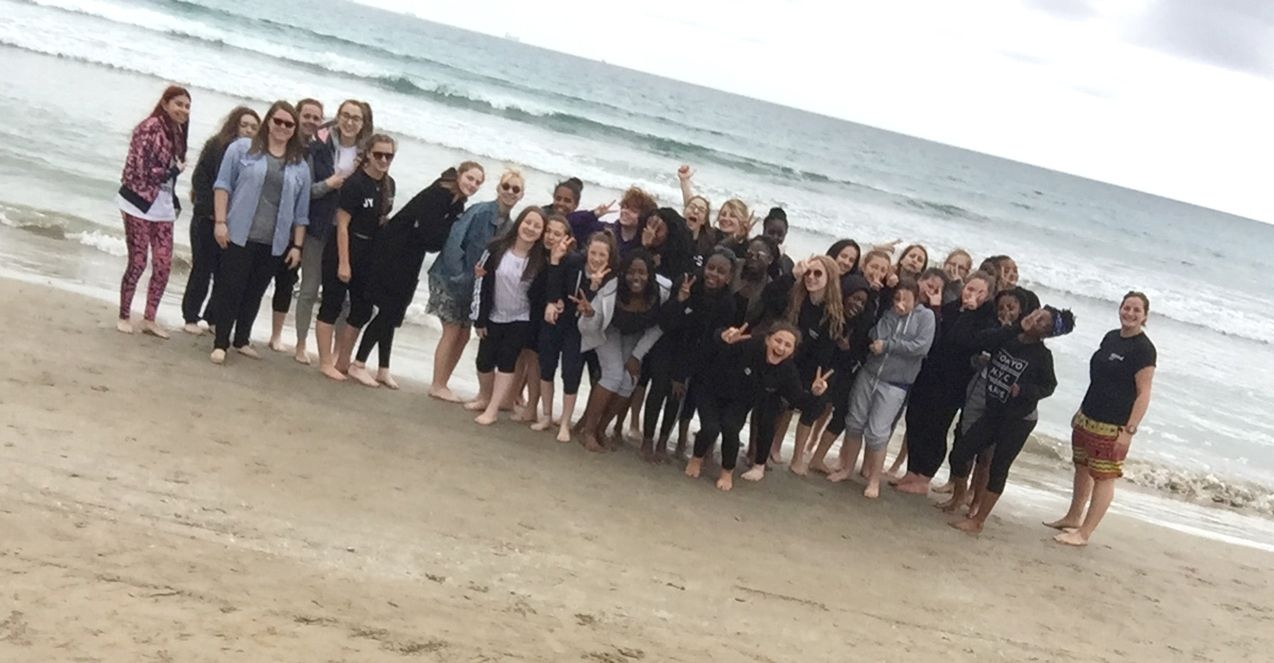 Our girls' netball and football teams visited Spain during the Easter holiday.

During the Easter holidays, 31 girls who play football and netball for the school visited Spain to play against both British and Spanish teams.

All of the students thoroughly enjoyed the trip – fully entering into the spirit of their tournaments, then spending the rest of their time playing different sports and relaxing poolside.

The under 14 netball team were very successful and finished up in third position out of 13 teams, only losing to the overall winners and drawing second place.

Everyone also spent a day having fun at Port Aventura theme park before they headed home.