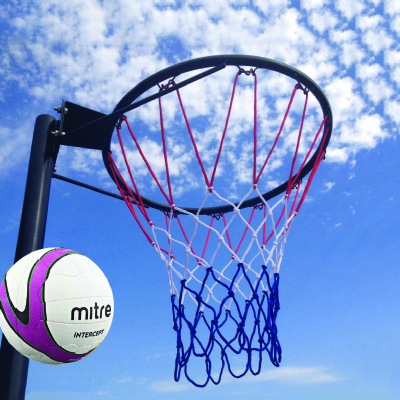 The Year 9 netball team had a great first game back in the new season, beating Carshalton Girls 8-4. It took them a while to settle in the first half of the game and they were behind after the second quarter. However, they showed great team work and communication and finished with the win.

​The Year 10 team started the season off well, with a win against Carshalton Girls 16-10. The team came out fighting like they always do and were ahead for the whole game. All girls showed brilliant team work and effort for the whole game.