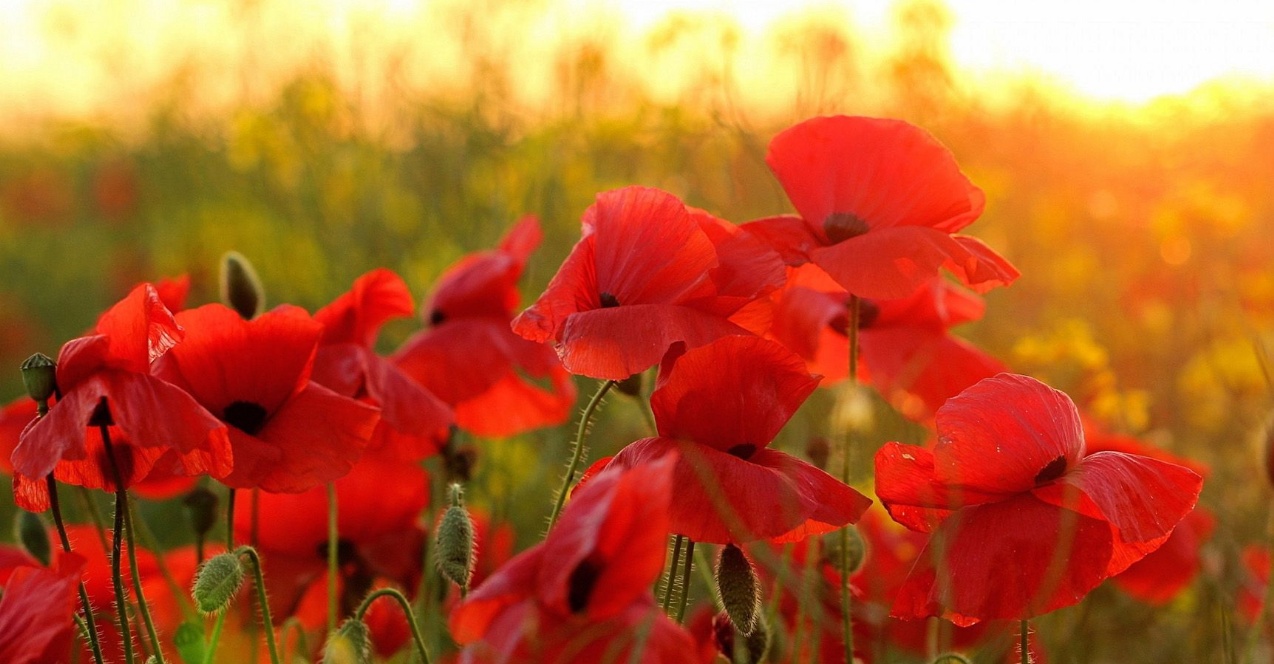 Now that Year 7 have returned from their residential trip last week, students and staff observed a two minute silence to acknowledge the sacrifice made by all servicemen and servicewomen who have died in this country's service.

Mr Gardner is leading assemblies on the theme of remembrance in which he discusses how global conflict, particularly over the last few decades, has often been controversial and had complex roots. However, as he emphasises, those who wear this country's uniform and put their life on the line in our country's service, deserve our remembrance and respect.

Mr House read some stanzas of Laurence Binyon’s poem, For the Fallen, that was written in 1914. Two minutes of silence then followed.

They went with songs to the battle, they were young,

Straight of limb, true of eye, steady and aglow.

They were staunch to the end against odds uncounted,

They fell with their faces to the foe.

They mingle not with their laughing comrades again;

They sit no more at familiar tables of home;

They have no lot in our labour of the day-time;

They sleep beyond England's foam.

They shall grow not old, as we that are left grow old:

Age shall not weary them, nor the years condemn.

At the going down of the sun and in the morning

We will remember them.